CLEVELAND, Aug. 15, 2019/ -- NOCO® filed a lawsuit in United States District Court for the Northern District of Ohio against Swedish-based competitor CTEK for theft of trade secrets. Since April of 2019 CTEK has disputed the allegations, new video footage produced in July as a result of an international subpoena reveals multiple CTEK employees were aware of the theft.

The new video footage disproves the official statement made by CTEK and its CEO to NOCO and a federal court judge, and depicts what NOCO has alleged– that CTEK stole trade secrets during the Australian Automotive Aftermarket Association Expo where both companies were exhibiting in April of 2019, and the theft was part of a continued and collaborative effort to slow NOCO's growth and increase CTEK's market share.

Although CTEK has taken the position that the theft was the result of one rogue employee, the discovered footage threatens to disprove those claims. In an email sent to a high ranking NOCO officer April 9th, CTEK CEO Jon Lind stated the involved employee acted “entirely on his own with no instructions, approval, or collaboration.” Lind echoed that statement in an April 18th interview with CAT Magazine, he is quoted saying the employee “acted completely on his own” and “at his own behest.” 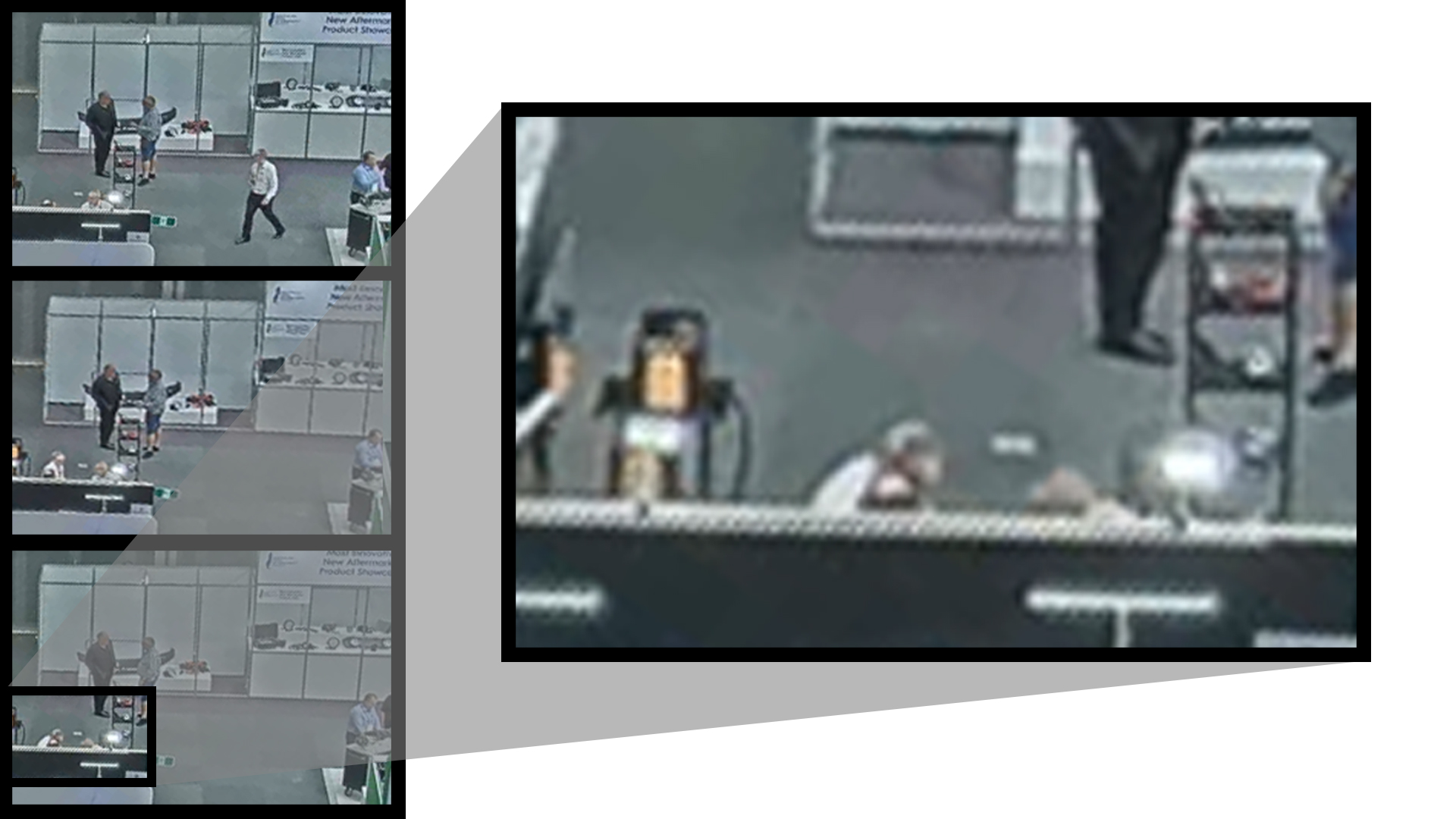 Further positioning the situation as a solitary incident, statements made in Northern District of Ohio Federal Court by CTEK on May 9th, said the theft involved a “rogue” employee, and that “none of the [CTEK] current employees have reviewed” the sensitive material.

“Here is what we now know: This was not a rogue employee who acted on his own,” said Thomas Smith, NOCO Director of Public Relations. “This theft involved multiple current CTEK employees, and no one believes this is an isolated incident, as Lind claims.”

Lind confirmed the thief’s employment was terminated promptly in an email sent April 9th. However, the complaint filed by NOCO alleges the theft was part of a broader, premeditated attack on the company—which is why NOCO is pursuing answers in federal court.

“To be candid, we are a bit at a loss with CTEK's ethical standards, and total lack of respect for the legal system,” Smith said. “We are committed to uncovering the truth.”

Established in 1914, NOCO is a world-leading designer, marketer, and manufacturer of premium consumer battery chargers and jump starters. Through these world-class offerings, NOCO® has effectively set the new standard in design, performance, and safety and has introduced an entirely new generation of products.

Back to Press Releases